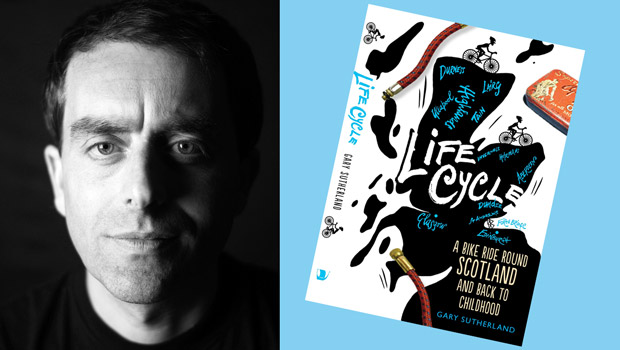 Gary Sutherland and his brother decided to recapture their childhood cycling round the Morayshire coast, and ended up cycling 1000 miles around Scotland. From the mountains of the highlands to the traffic-jams of the city, their road trip revealed as much about themselves – both painful and hilarious – as it did about the country. What do you notice when you’re cycling that you miss from a car windscreen?

He’s a great character and his talk was very well received at the Book Festival in Glasgow. This is your chance to meet him and hear his story.

Gary Sutherland is a writer from Hopeman on Scotland’s Moray coast. He is the author of the books Life Cycle (2013), Golf on the Rocks (2011), Great Balls of Fire (2009) and Hunting Grounds (2007). Educated at Aberdeen University, Gary has worked as an ice cream maker, bookseller, teacher and journalist. In addition to his books, he has written for a range of national newspapers, including Scotland on Sunday, The Scotsman, Sunday Herald and The Sunday Times. He lives in Glasgow with his family and is wondering if the rain will stop soon. 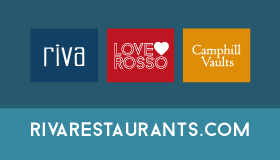 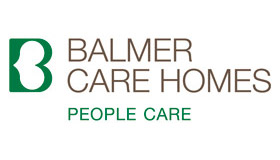 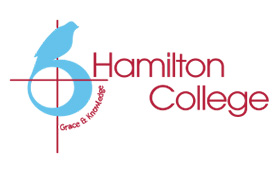 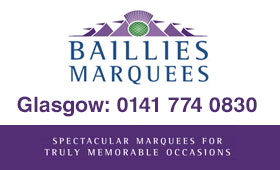 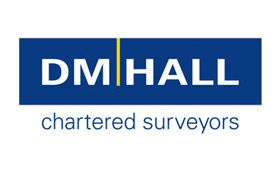 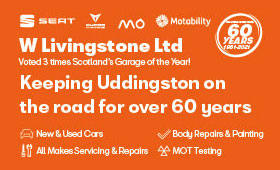 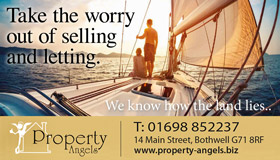 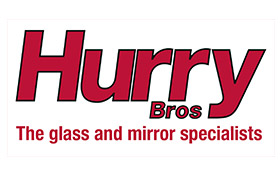 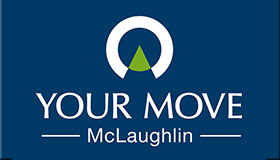